A Web App Tool to Run and Keep all your #recon in the same place.

Well, we have seen a lot of #bugbounty hackers organizing his #recon using txt and doing a lot of bash scripts to filter the output to keep everything organized with the intention to focus only on the potentially vulnerable targets. But realistically this demands a lot of bash skill and strong folders/files organization process to avoid the feeling of chaos.

The #recon needs to be your friend, your right hand, your partner without required a lot of skill to achieve it.

Today more people are joining to #bugbounty community, because they are paid well and don't require a lot of computer skill at first, for example, you can focus to learn one kind of vulnerability like #XSS and try to exploit that on different targets, you don't need to have 10 years on #infosec to know how to exploit #XSS vulnerability and you can be paid a good amount of money for that, but you always need to do #recon first and is really important. If you can achieve a decent #recon to focus only on the potential targets you increase the possibility to find a #XSS vulnerability without distraction.

You get paid for the impact that the vulnerability has in the organization not how good you did in your #recon. But, a good #recon means more possibility to find more critical bugs.

ReconNess helps you to run and keep all your #recon in the same place allowing you to focus only on the potentially vulnerable targets without distraction and without required a lot of bash skill or programing skill in general.

With ReconNess you can put all your learning effort only on how to exploit the targets using one specific kind of vulnerability for example and at the same time you are sure that your #recon is good and organized.

The idea with ReconNess is to create a platform to allow continuous recon (CR) where you can set up a pipeline of #recon tools (Agents) and trigger it base on schedule or events.

Next - Getting Started
Installation 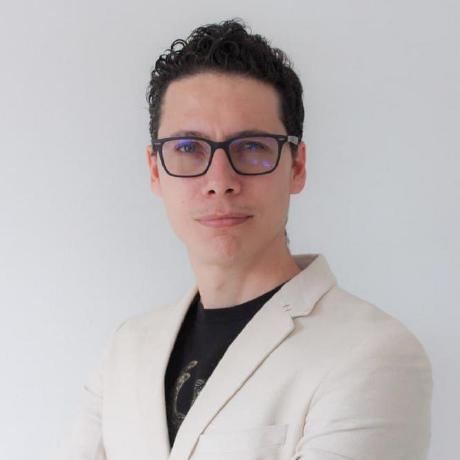